Freedom of the press appears to be under attack today wherever and whenever people are brave enough to express their unbiased opinions, or to expose corruption and crime. Often, the muzzling is ordered at the highest levels, particularly when the scandals appear to involve our political leaders. 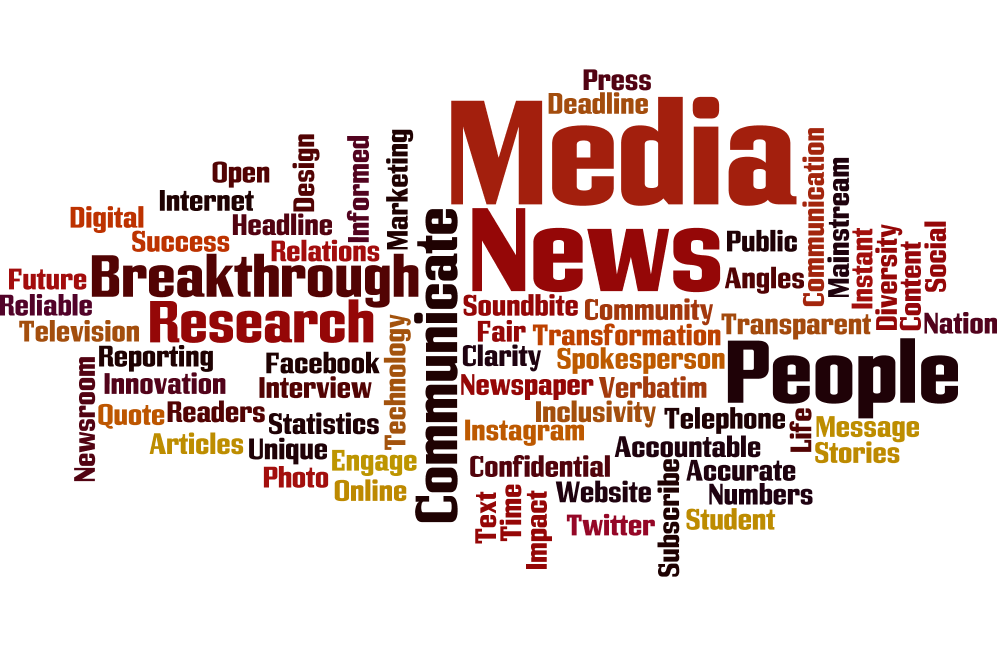 The Media is “The Fourth Estate” and should be one of the strongest pillars of our civilization.

Our Constitution should recognize the important role the Media plays in shaping the values of our society and informing the public.

Commercial Mass Media outlets are also recognized as an important “check and balance” in our democratic society given their ability to expose government and bureaucratic excesses and to give wide publicity to views other than those proposed by governments.

In view of the influence commercial Mass Media has on our society, it is appropriate that our Constitution ensures that media influence is not abused by individuals or corporations and that “the public interest” is predominant in the decision-making process on what to publish and in the balance that is displayed in all coverage.

The Parliament shall establish statutory authorities accountable to the Parliament to operate impartial, non-profit, public radio, television, internet and print media outlets. These media shall be funded from the public purse and shall conduct no commercial activities.The role of public media is to inform, to educate, to promote Australian culture and the arts, and to balance commercial media influence.

We shall initiate a series of carefully considered referendums to ask the people to approve the following proposals to reform the media:

While enshrining “freedom of the press” and refraining from any tendency towards censorship, the Constitution shall place the following obligations on the mass media:

Community based watchdog bodies in the regions are encouraged and are eligible for modest public funding as decided by each Assembly with a view to achieving high standards of media activity.