For too long Australian citizens have endured the flawed Socialist concept of mollycoddling criminals. Once a person is convicted of a crime they should be subject to punishment and rehabilitation commensurate with the crime. 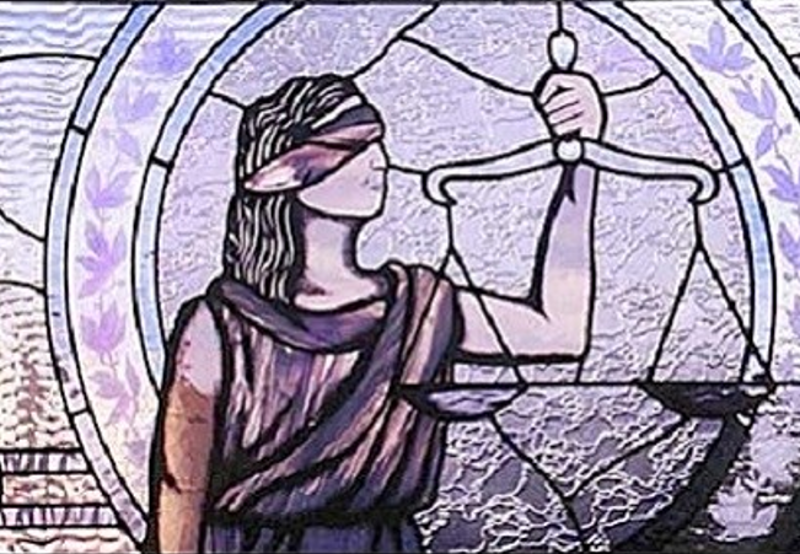 We recognize that changing our legal system is something that should only be undertaken with the utmost care. The following policies are designed in such a way that they will eliminate our Common Law, which protect some of our basic freedoms. So we need to consider other ways to protect our freedoms. We believe this can be done by enshrining our freedoms within the Constitution where they can only be changed by the People voting in a referendum.

Therefore, we have presented these ideas for your consideration in the hope that they will inspire you and future generations to seek a better system of justice.

These policies should be implemented only after the previous changes we propose have been passed into law. The idea is to create a better Justice system slowly and carefully. The following policies provide a framework for all Australian citizens to consider before voting in a carefully considered series of referendums. We need enough time to change the legal infrastructure, including education, so that the system can be put into place with the least disruption taking place.

All Citizens have a right to natural justice. This right should be enshrined in our Constitution. It should not be interpreted as a restriction on fundamental human rights.

Termination and Dismissal of Judges

The role of the Constitutional Court is to:

The Constitutional Court shall hand down judgments within three months of instigation.The Appeal CourtRole

A Supreme Court shall be established in every Region.Role

A Corporations Law Court shall be established where and when  required.

The Corporations Law Court shall provide a forum for the investigation of serious crimes against society by corporations. Serious corporate crimes are those carrying a penalty in excess of two years in prison and matters involving values greater than 520 times AWE. (In 2007 the amount of 520 times AWE was approximately $520,000.)

An Industrial Relations Court shall be established as required.

All cases shall be heard within two months of instigation or shall lapse unless special leave is granted by the Appeal Court.

A Family Law Court shall be established as required.

A Court of Petty Sessions shall be established in all Regions.

The Court of Petty Sessions shall provide a forum for the investigation and prosecution of crimes against society.Crimes carrying penalties of less than two years in prison and those involving values of less than 104 times AWE shall be heard in the Court of Petty Sessions before a Judge. The Judge shall approve the empanelling of a jury of 12 honourable Citizens in serious cases where the fairness or appropriateness of the Law is challenged.Judges shall impose penalties and order restitution in cases revealing violation of the provisions of this Constitution or Statute Law.

A Small Claims Court shall be established in all Regions.

Mediators of the Peace

Mediators of the Peace

The role of Mediators of the Peace is to resolve issues between Citizens thus avoiding resort to the courts and to provide readily available persons before whom Statutory Declarations and other official documents can be signed.

Regions shall train Citizens aspiring to be Mediators of the Peace as and when required.