Due to socialist social engineering Australian society has become fractured and divided, with many different groups vying for legal and social recognition. We believe this has divided Australia, creating divisions and inequalities under the law.

Islam is a divisive ideology working to undermine our Constitution and impose sharia law. In fact, practising Islamic sharia law in Australia is illegal under our Constitution and laws. In 1982 the subject of Religion in Australia was investigated by the Supreme Court in Victoria over a case where Scientology wanted tax exemptions. In reviewing this case the judges made some crucial decisions about religion which removes the hold both “Secular Humanism” and religious ideologies currently have on our society.
[click here to read the judgement] 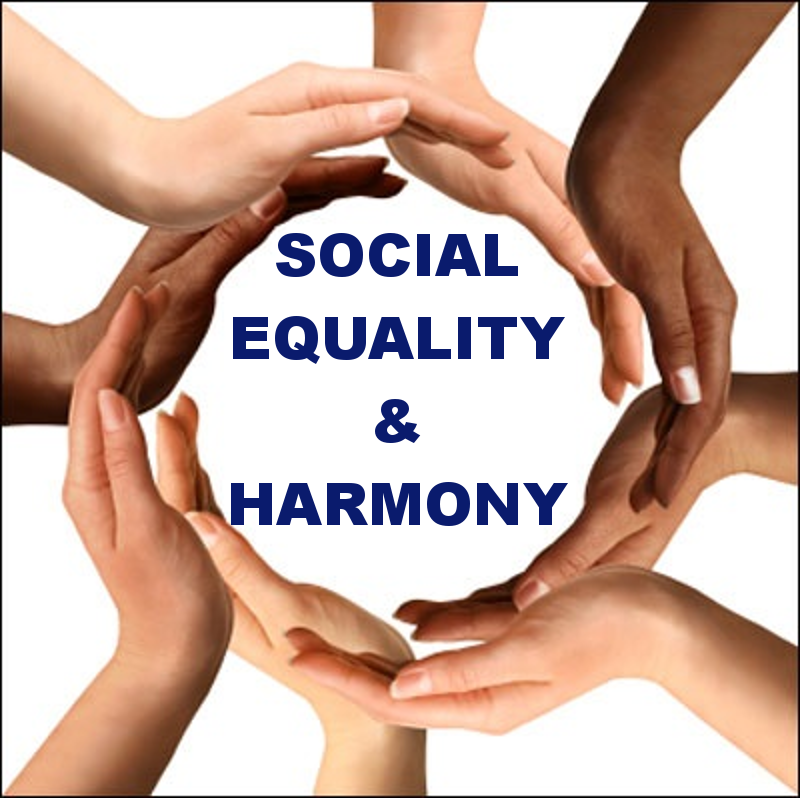 “The Parliament shall, subject to this Constitution, have power to make laws for the peace, order, and good government of the Commonwealth with respect to…

(xxv) the recognition throughout the Commonwealth of the laws, the public Acts and records, and the judicial proceedings of the States“.

Australia has traditionally welcomed all cultures, but we have expected them to integrate into our society to create a multi-ethnic society.

As the number of Islamists has grown in Australia we have seen a growing division between the believers in Islam and all other cultures. Islam does not allow its adherents to blend in. This has been demonstrated in many ways:

We believe Islam is a total immersion, totalitarian legal, political, economic, social, and military system of government wrapped in a thin skin of religion, and therefore it does not fit the definition of a commonly accepted type of religion.

Section 116 in the Australian Constitution states:

We will seek to amend Section 116 with a referendum to define exactly what a religion is. This is especially important when applied to anyone seeking nomination to Parliament.

The Parliament shall, subject to this Constitution, have power to make laws for the peace, order, and good government of the Commonwealth with respect to:

(xxvi) the people of any race for whom it is deemed necessary to make special laws;

This section enables islam to operate outside our laws because islam claims it is a “race”. However, an ideology/religion cannot be a race. Those who believe in islam comprise many different races. Therefore, this section in the Constitution is being misused by islam to undermine our laws and our society. They are getting away with this because those we elected to represent us are not doing their jobs properly, either because they do not understand our Constitution, or they are willfully ignoring it to serve other interests.

We will submit a referendum asking the people of Australia if they wish to declare islam, and the practice of sharia law illegal, with severe penalties to be imposed on anyone who seeks to implement it in any situation.

We will also seek permission from the People voting in the same referendum to provide a grace period for all islamists to either leave islam, or to leave Australia. Included will be a provision to provide free air travel to an Islamic country of their choice for any Muslims who wish to leave our nation because they can no longer practice Islam in Australia.

Certain sectors of the community have been agitating for recognition of their rights to practice lifestyles that do not accord with the majority of citizens. We believe that the human condition is composed of many variations. Physical differences and urges are a natural phenomenon. However, we believe that alternate lifestyles based on these differences should not be imposed on our society through social pressure. Instead, they should be put to a vote in a referendum, and if approved they should be enshrined in the Constitution.

Our current Constitution only enshrines one right; the right for the Commonwealth not to legislate in respect of religion (Section 116). Freedom of speech, freedom of movement, and many other freedoms are not addressed, nor are they protected except by the nebulous concept of “Common Law”. As common law is not written it can be interpreted almost any way a law court wishes.

Nor does the Magna Carta confirm our rights any more since the Australian government severed our legal ties to the British Westminster system of government and law through the 1986 Australia Act. Even though there is considerable debate about the legality of that Act, the fact is the government and courts no longer abide by British law. Instead, they act according to the United Nations International Human Rights Laws. As We the People did not vote to be governed by the United Nations we should not be bound by these laws.

As a result, today we see many of our rights being denied, simply because the government and the law courts can. We believe we need to protect our rights in the Constitution, where they cannot be changed by politicians enacting legislation. Only We the People should be able to vote in a referendum to define or change our rights.

Therefore, we will initiate a referendum to define our rights and the protections they should enjoy. We will also include limitations on any rights, as defined by the people. For example, freedom of speech should have certain limitations. These limitations should be discussed in advance of any referendum and clearly defined so that we avoid confusion and protect the rights of all.