Any laws we make about drugs should recognize the different kinds of drugs, their uses and abuses. 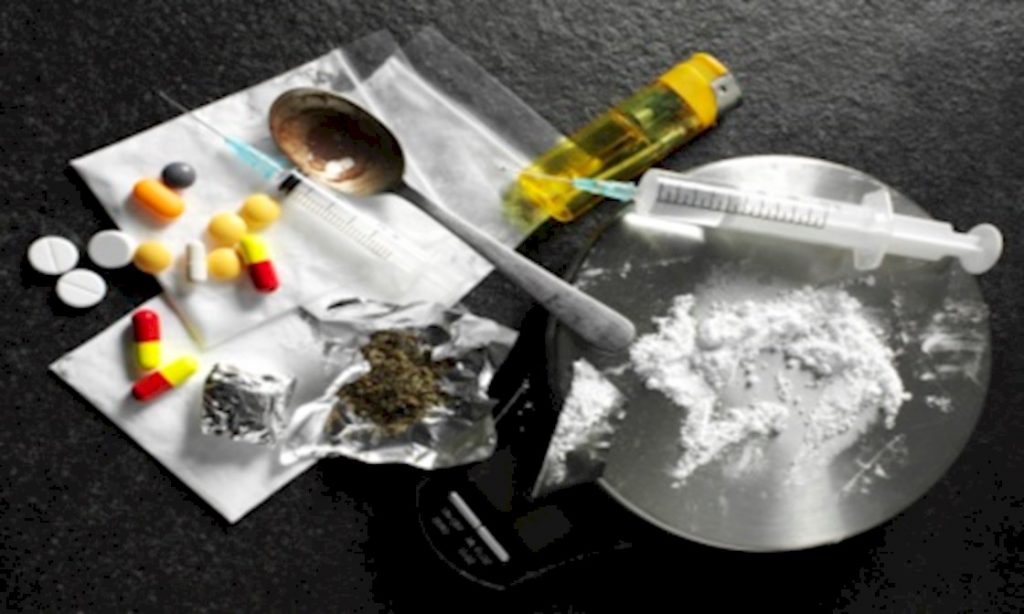 We can classify drugs into three categories:

We believe the law must have a clear policy that recognizes the different types of drugs and how they can be used.

We believe that the responsibility for drug use is on the person using the drug. Therefore, we should have the right to choose which drugs we wish to put into our bodies within carefully defined limits. The government has no right dictating what a person does with their own person, as long as it does not infringe on the rights of others or endanger anyone else.

We will initiate a referendum to set guidelines for laws to encourage pharmaceutical companies to invest into research and development of new drugs to fight human and animal diseases.

The laws shall  encourage research into the properties of natural materials and ensure that forests and other resources are nurtured to protect them.

It will be proposed that Government subsidies should be given to pharmaceutical companies to make specialized drugs available to the public to save lives and/or improve the quality of life of those afflicted with diseases.

The prohibition on cannabis for personal use has made criminals of too many ordinary citizens. It is counter productive. It can be argued that cannabis use is no better or worse than alcohol use, and indeed many would say that alcohol is much more dangerous than cannabis. Cannabis cultivation for personal use should be a personal matter. It must not become a commercial product like cigarette production, as that would lead to large scale profiteering, and/or government interference in citizens’ rights to personal choice.

We will initiate a referendum to propose a Bill legalising cannabis use for amounts up to five ounces. We will also make it legal for people to grow up to five plants for their own personal use. However, we will propose that anyone selling their home-grown product shall be prosecuted as dealers.

We will also make it illegal for anyone to trade, traffic, or deal in cannabis quantities larger than five ounces, with stiff penalties attached.

Medicinal use will be proposed in the referendum allowing medicinal cannabis to be legalized, with a doctor’s prescription to all purchase. At the same time we will include allowing companies to conduct further research and development into cannabis properties for palliative care.

As well, we shall include in the referendum a proposal that Hemp will be declassified as a drug, and commercial production tpo be legalized. It has been known for centuries that emp is a valuable resource for food, clothing, and other purposes. Legalizing it will help Australia in many ways; it will help stop our dependence on foreign oil, provide material to make many products that currently use petro chemicals. Manufacturers of hemp products will be encouraged with subsidies and loans to go into commercial production. Farmers will be able to grow hemp for commercial use.

We recognize that some drugs that are highly addictive perform a necessary medicinal function. They must be tightly controlled and available only to qualified doctors to prescribe them to treat patients. Pharmaceutical companies should be authorized to research and develop drugs based on controlled substances under suitable security.

We believe that dealers in highly addictive drugs are destroyers of a nation. Therefore they should be prosecuted as traitors and punished to the full extent of the law.

Addicted users will be provided with the drug of their choice by the state, and at the same time they will be encouraged to stop using drugs by compulsory enrollment in detoxification programs. The state will provide detoxification centers with specialized care and counseling to help addicts kick the habit. The state will also provide training facilities in trades or technical fields to help recovering addicts become functioning and productive members of society again.

The referendum will also propose that addicts who choose to continue using drugs should be quarantined in special camps until they voluntarily kick the habit. This will protect society from them and ensure that they are kept in a safe environment away from criminals who might take advantage of them.

We will initiate a referendum to ask we we should introduce a legislative Bill to make drug trafficking a treasonous offence. Drug traffickers destroy the very fabric of our society, and therefore we believe they should face the most serious consequences.

This exciting new podcast, featuring Mike Holt and guests, discusses politics and to the many problems we face like you have never heard before. Click on the image above to listen!

We support BRIGHTEON VIDEO as a much better alternative to YouTube. Support Freedom of Speech...Click here to shop: